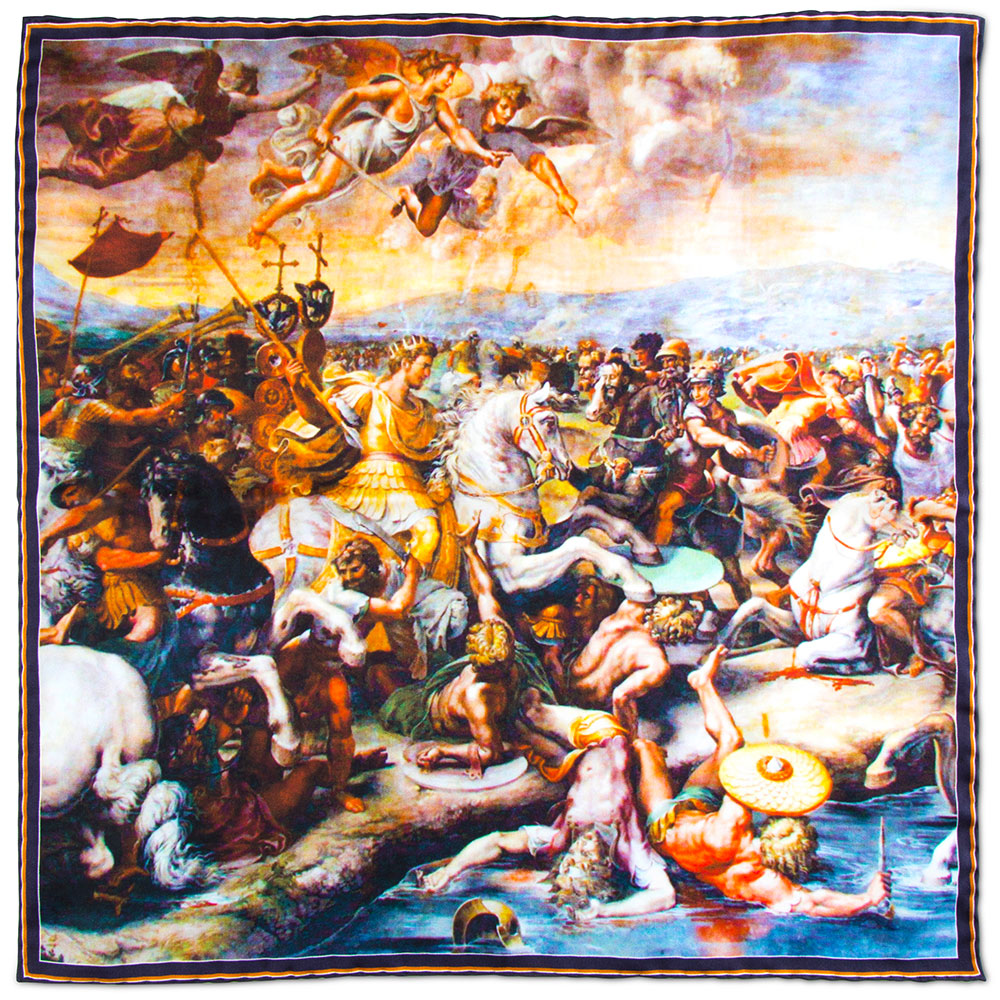 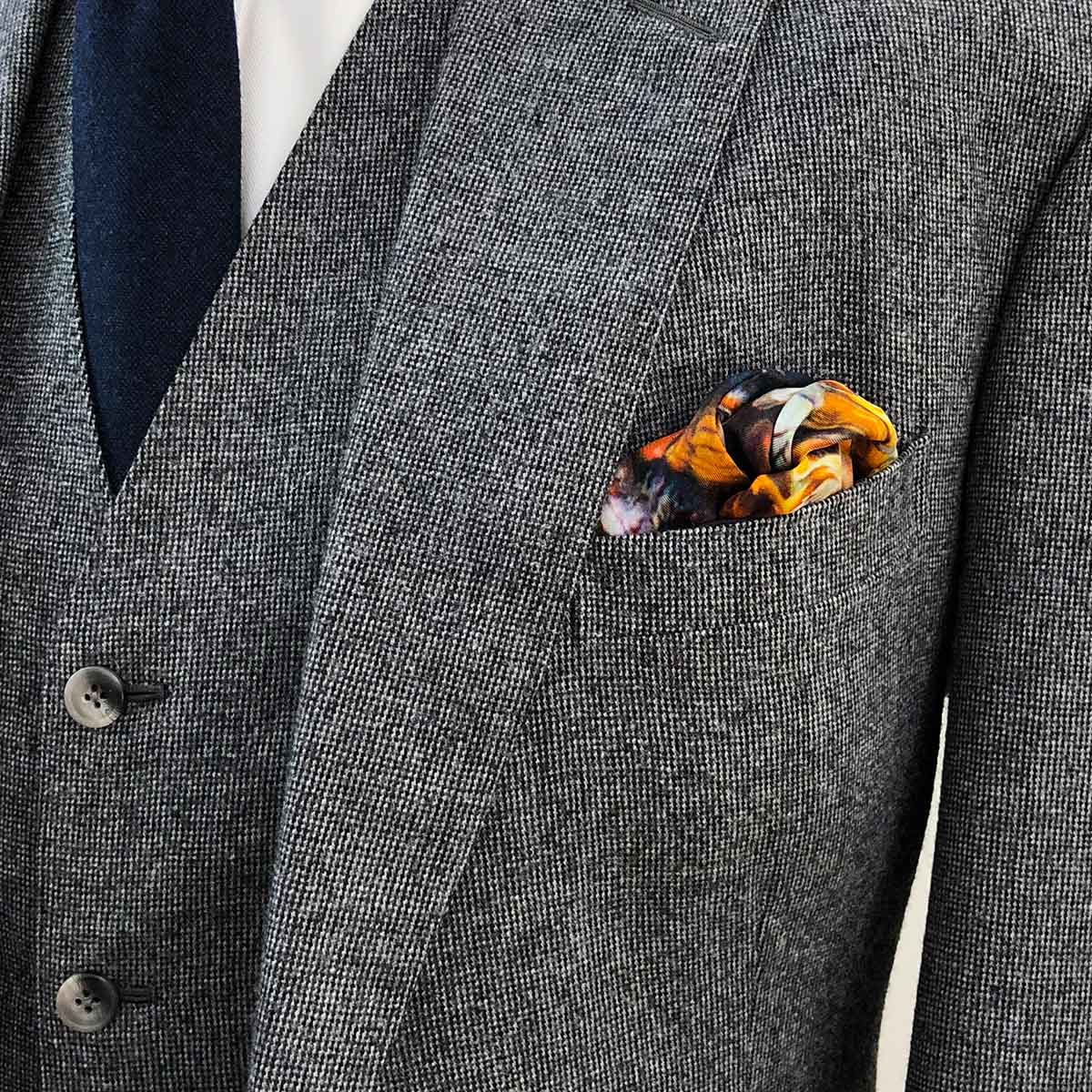 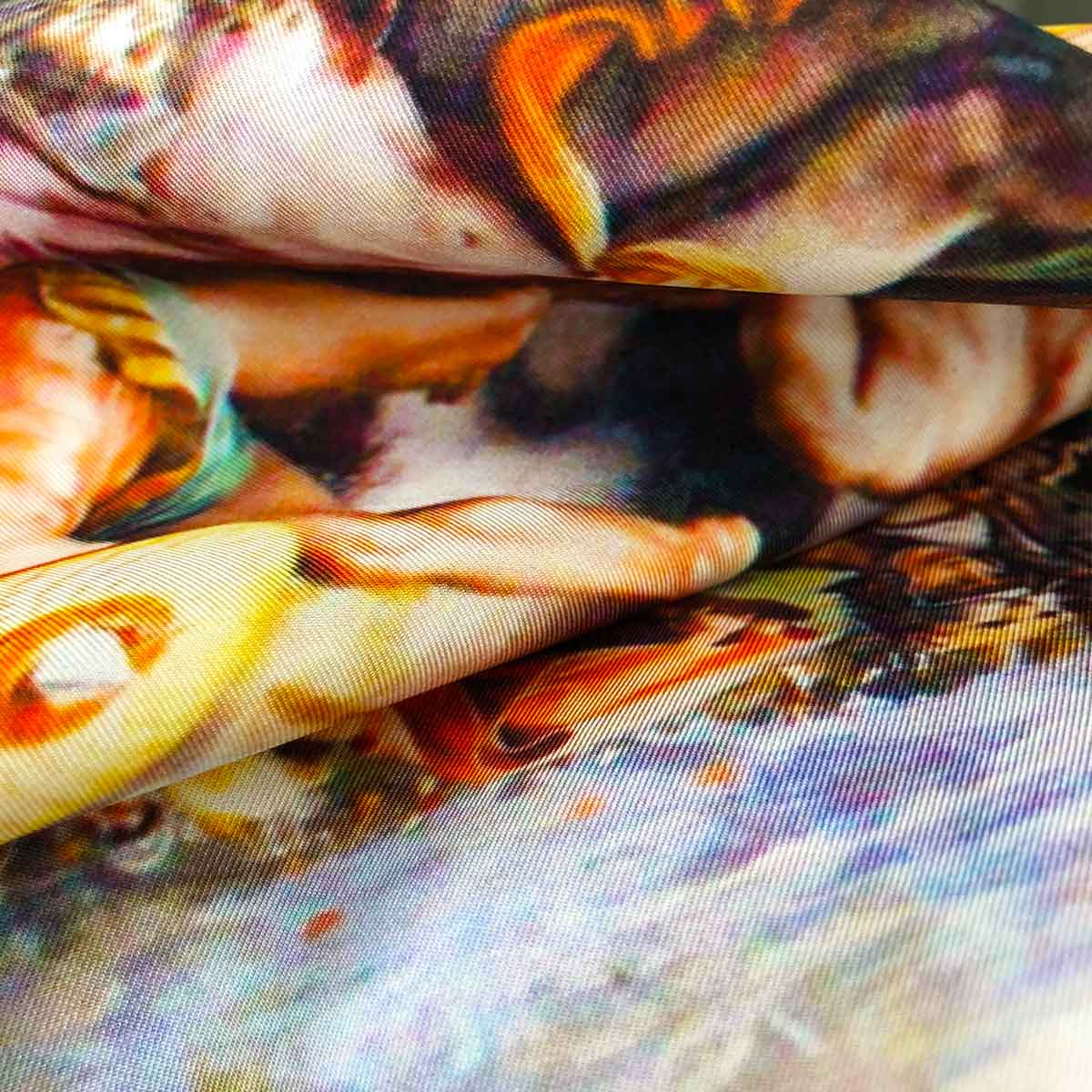 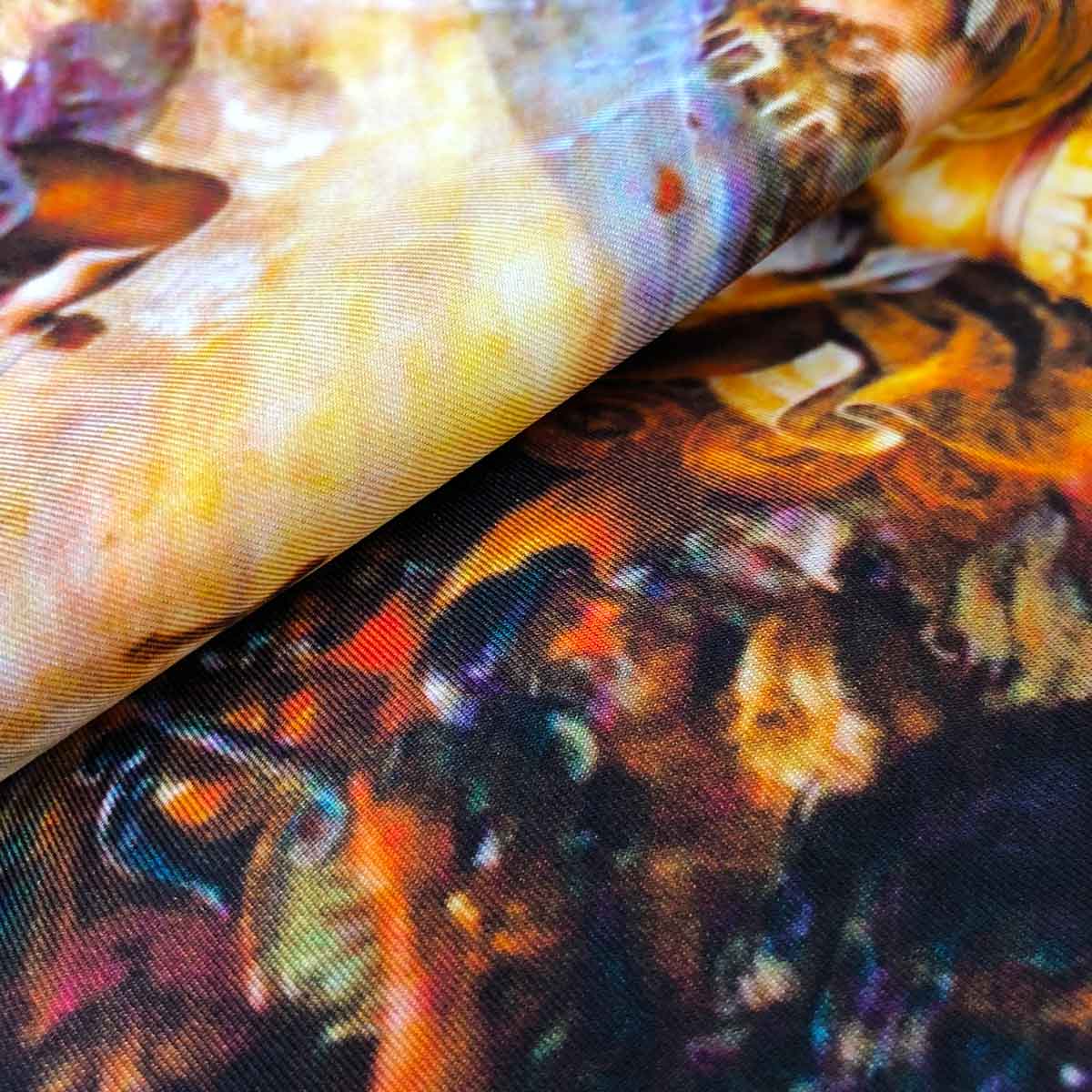 Men silk pocket square from Rampley&Co featuring Giulio Romano’s Battle of the Milvian Bridge, 1520-24. The Battle of the Milvian Bridge, or The Battle at Pons Milvius, is a fresco in one of the rooms now known as the “Stanze di Raffaello”, in the Apostolic Palace in the Vatican. The Battle of the Milvian Bridge shows the battle that took place on 28th October 312 between the Roman Emperors Constantine I and Maxentius. The legend goes that Constantine had a dream of a cross appearing in the heavens; a voice then told him he would win the battle of Ponte Milvio if he used the cross as his standard. The cross became his standard and he won the battle, and thus attributed his victory to the god of Christianity. A soft color palette with a variety of different color combinations make this a versatile pocket square that provides a number of options when folded into the pocket. 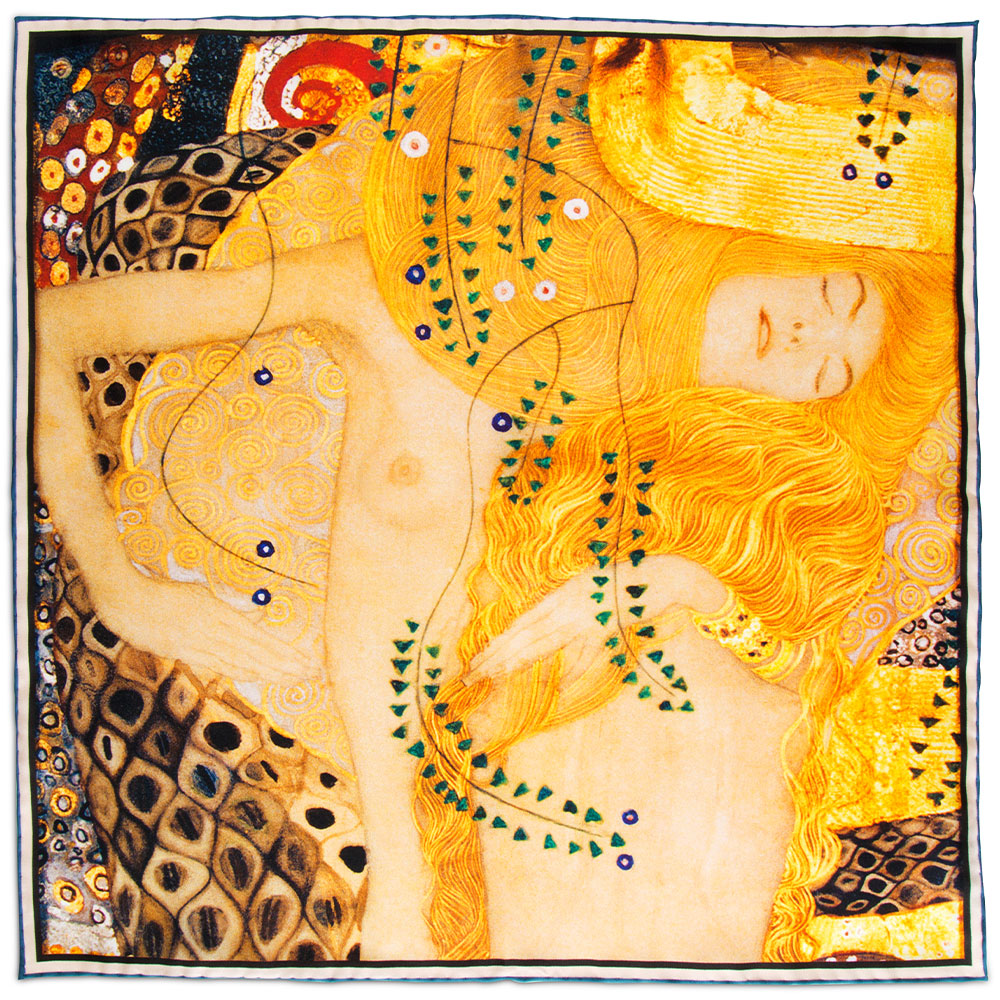 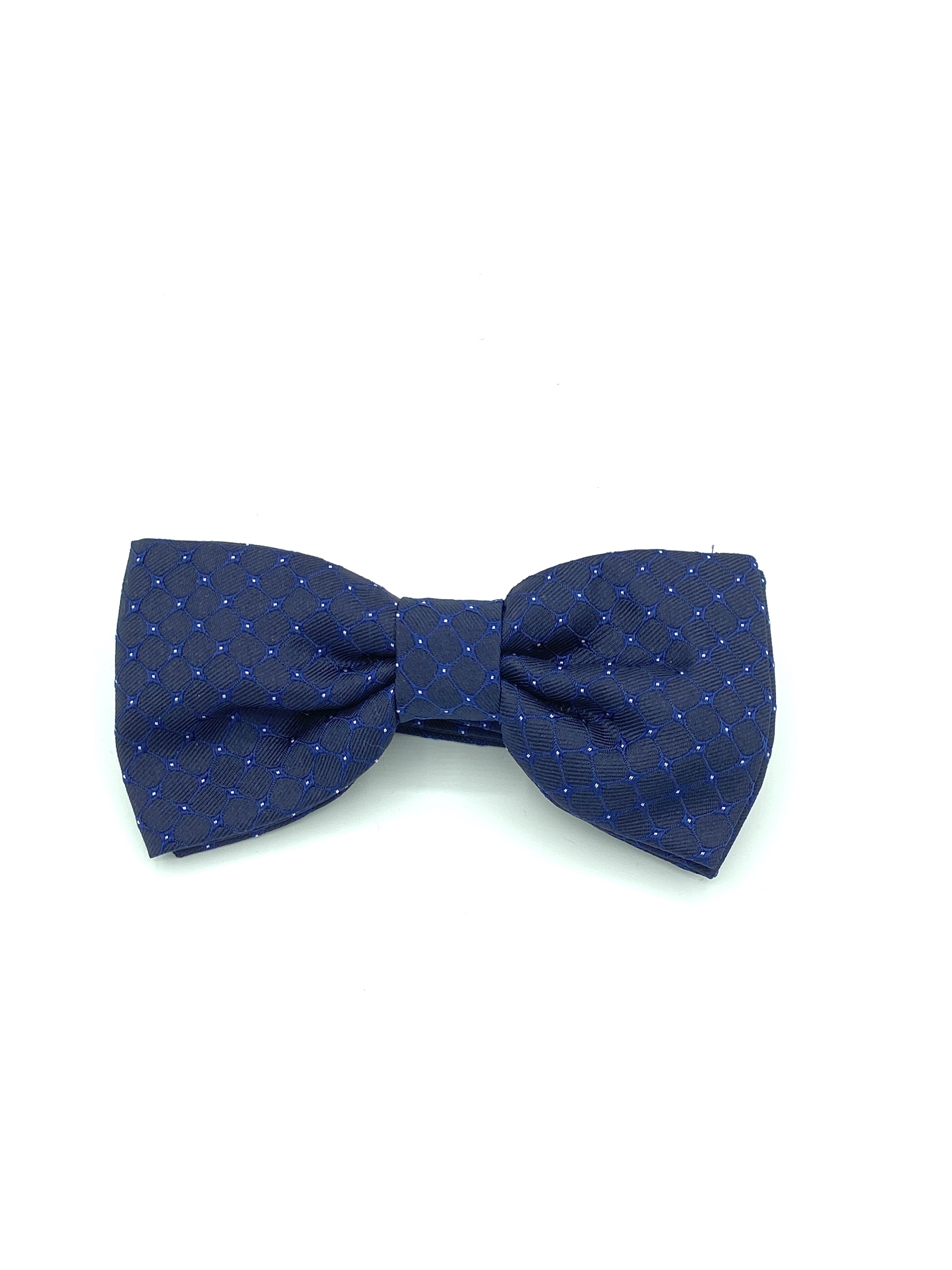 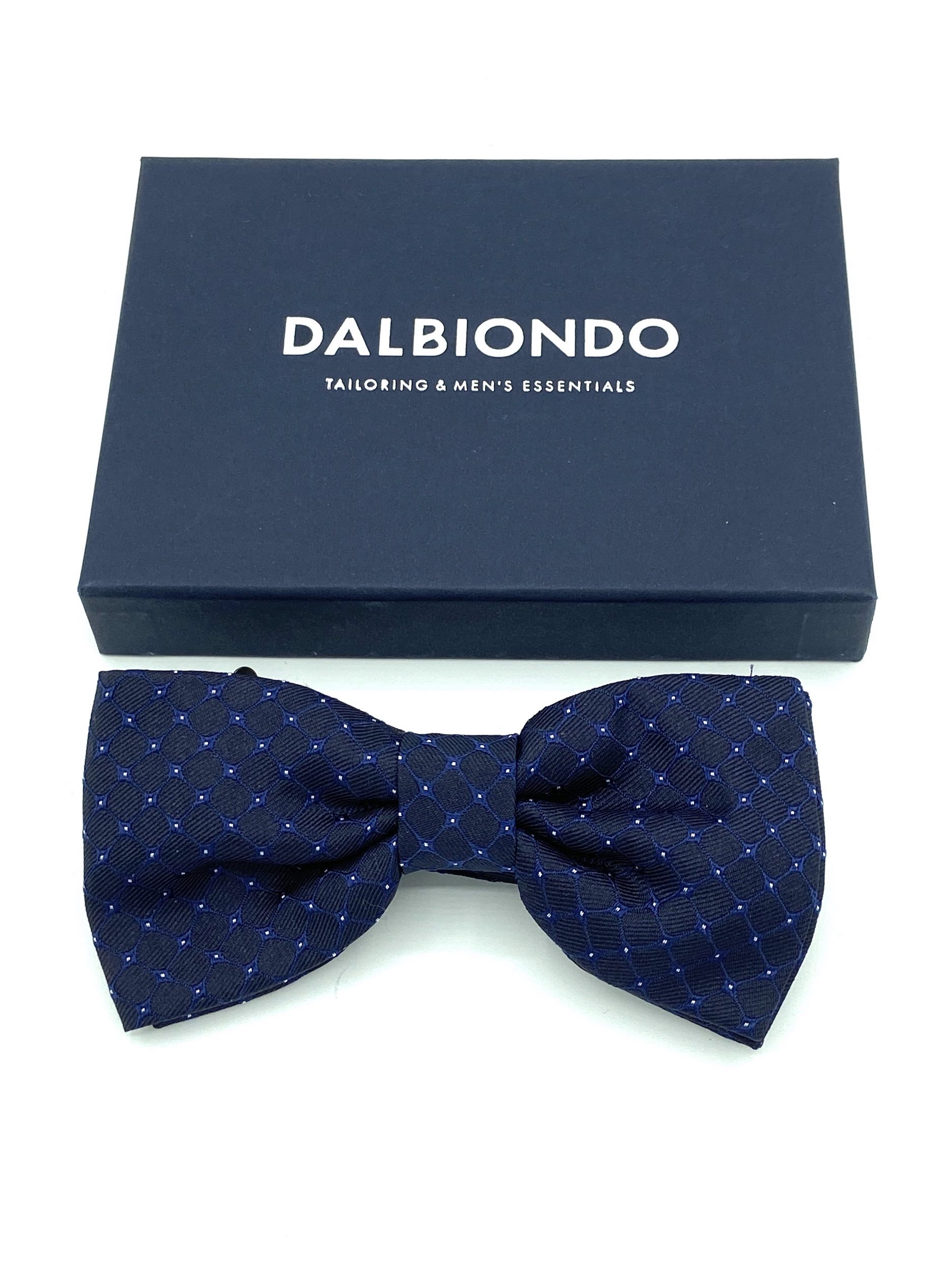 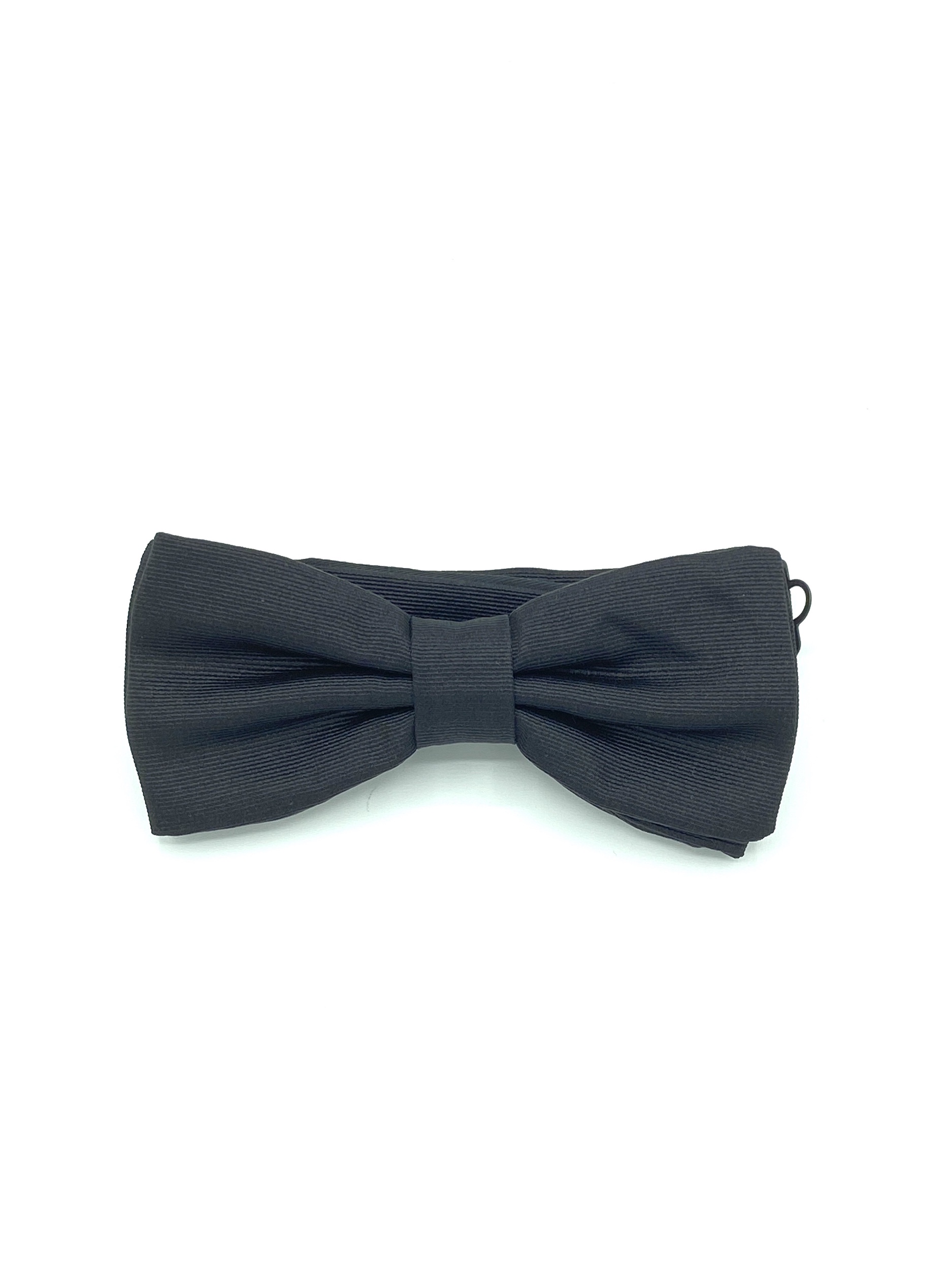 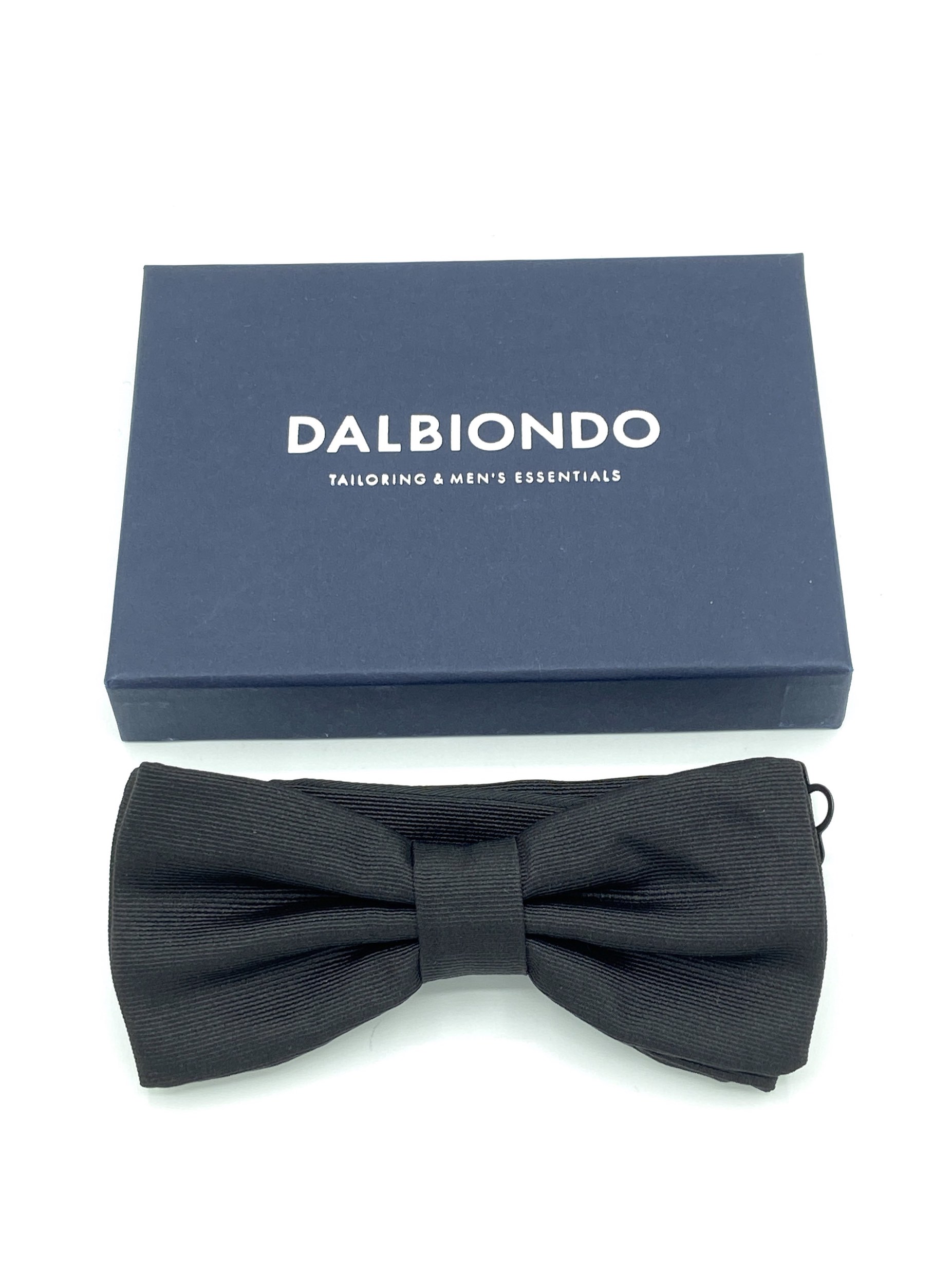 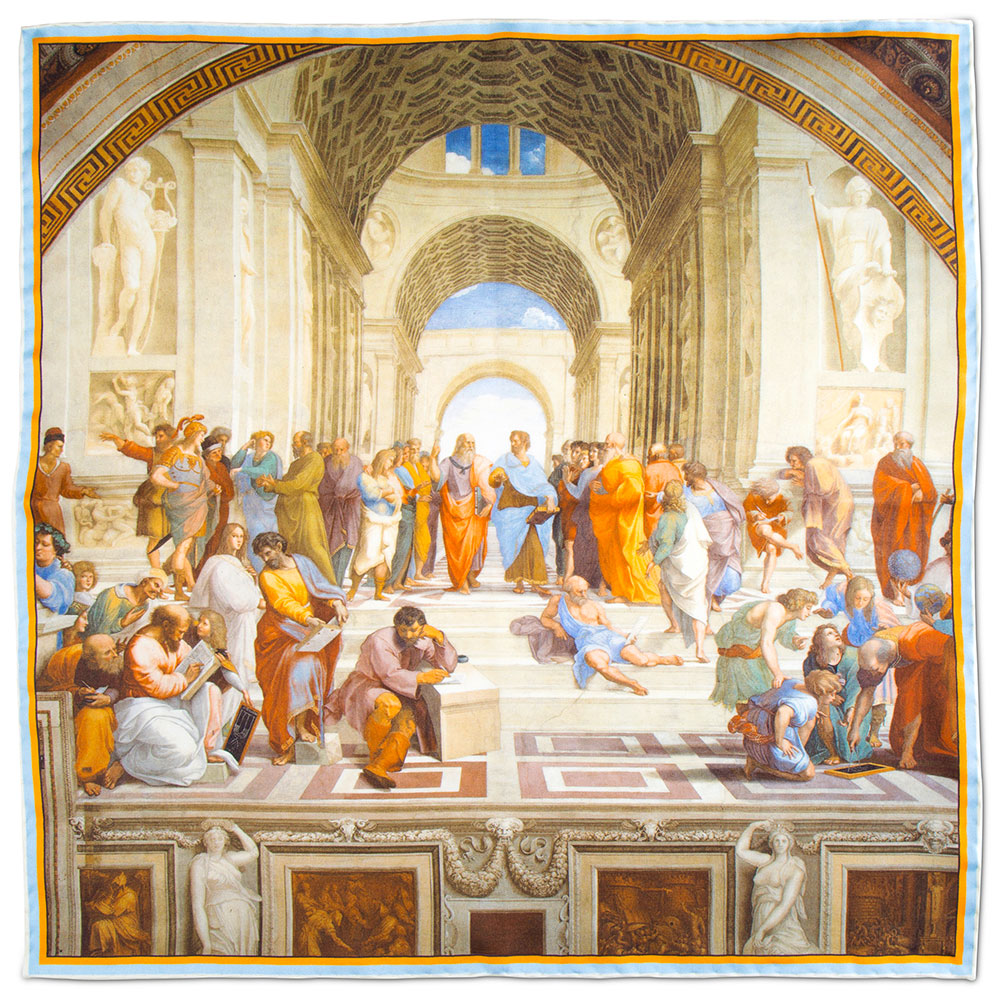 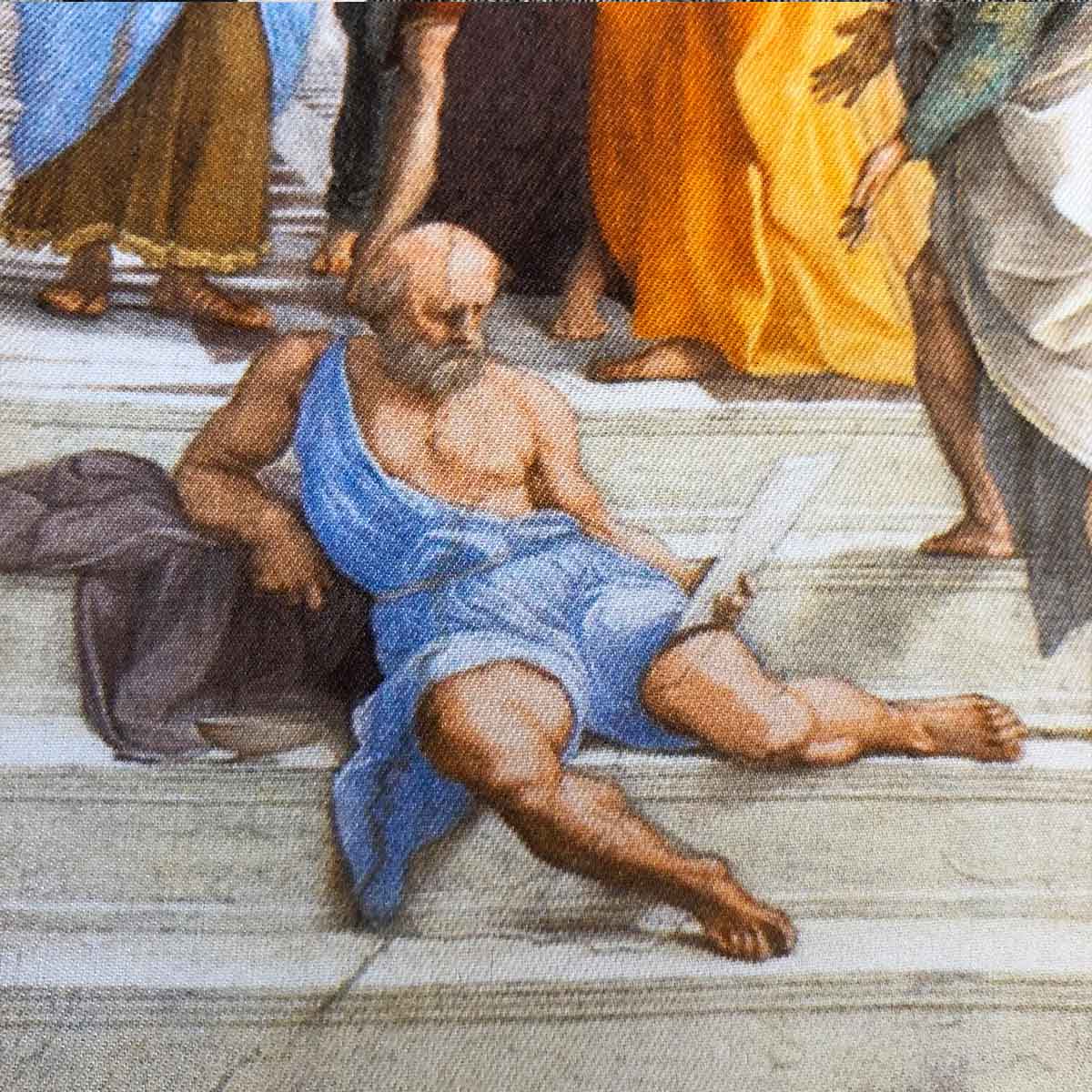